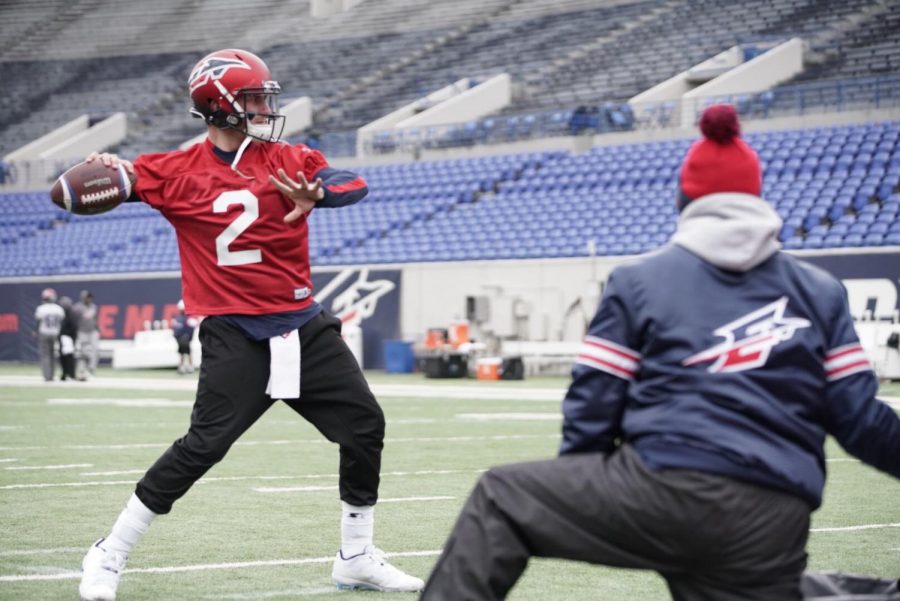 The Memphis Xpress was a newly formed football team in Memphis that will play in the Alliance of American Football League. The Memphis Xpress brought in a former NFL player Johnny Manziel to help them out on offense. Although many Memphis citizens felt that Memphis didn’t need a professional football team, as we already have the grizzlies, tigers, and the Redbirds, many were hopeful that it could be another fun offering to fans. Johnny Manziel was recently signed to lead up the team, until it was suddenly shut down due to lack of funding.

No words yet if Memphis Xpress will continue to operate as anticipated, or if it’s closed for good. 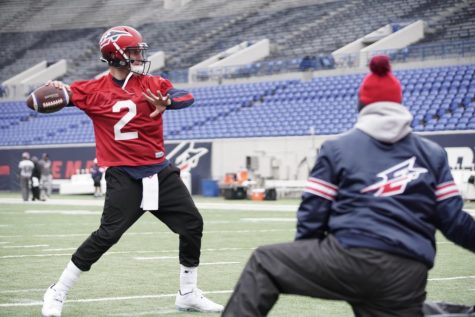