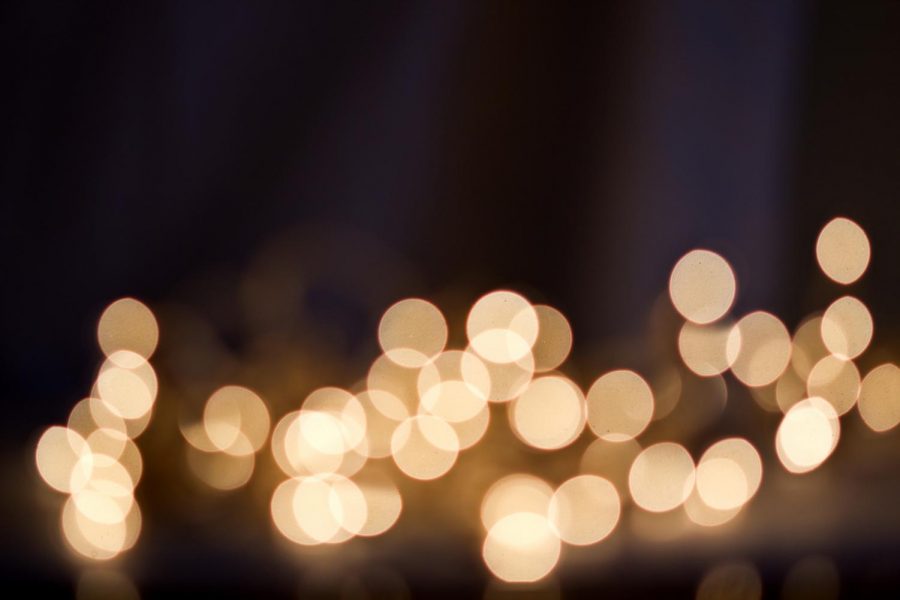 Arlington, TN is getting a new business that many are excited about. Posh Lighting is opening a showroom. Daily Memphian Journalist, Michael Waddell, said, “The newly opened location at 5226 Airline Road, is co-owned by Kelly and Roger Murray, along with John Ellis, who bought and existing 10-year-old business in December 2018. Five months later they already had revamped and moved the store.” The owners and co-owners have really changed a lot about Posh Lighting. Kelly Murray said, “When we took over, we decided to go more in the direction of a lighting showroom and offer furnishing and home accessories as well, and we relocated the business to a growing area in North Jackson.” Michael Waddell said, “Before taking over Posh, the store had been a small furniture boutique that also sold women’s and children’s clothing. Once that store’s makeover was complete, the partners looked for a place to expand. They headed west on Interstate 40 and landed at the first town in Shelby County.” People may think that Posh Lighting is just lighting,, but Sarah Roberson, there Arlington store’s general manager said, “Posh Lighting is so much more than lighting; it’s really posh interiors. We do a lot of customizations. Probably 90% of our furniture can be customized, whether you want to change the fabric, the leg style, or the finish.”