First Competition of the season for the AHS Cheer Team 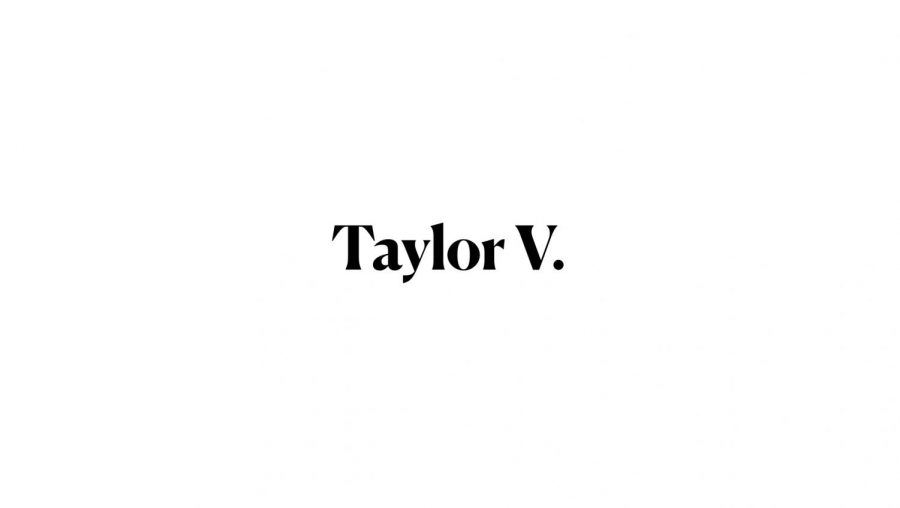 Arlington High School Cheer has their first official competition of the season. Taylor VanDuzee, a senior on the AHS Varsity Cheer Team, has been apart of the Arlington cheer program for 6 years. This year has had a very different look than in the past. This weekend the AHS Cheer Team’s will be competing in Jackson, MS for their bid to nationals. Taylor says, “We have missed our usual regional competition this year due to our team having to quarantine, and we got denied a state competition as well.” They were not sure if they were going to get approved to travel to their competition, but before they got the approval, Taylor told me that, “We are hoping to be able to compete at our make-up regional competition in Jackson, MS this weekend!” Cheer usually starts in April and ends in February, but this year they did not start until August. Ms. VanDuzee said, “This was a major set back for my team, but the past few weeks the team has really come together and stayed focused on the job we need to get done and the results have showed that. Right now our routine is easier than it usually is at this point in the year, but if we can work together and keep the end goal in mind we will show out and perform well at competition.” We wish our AHS Cheer Team’s a good luck as they compete for the first time this year!