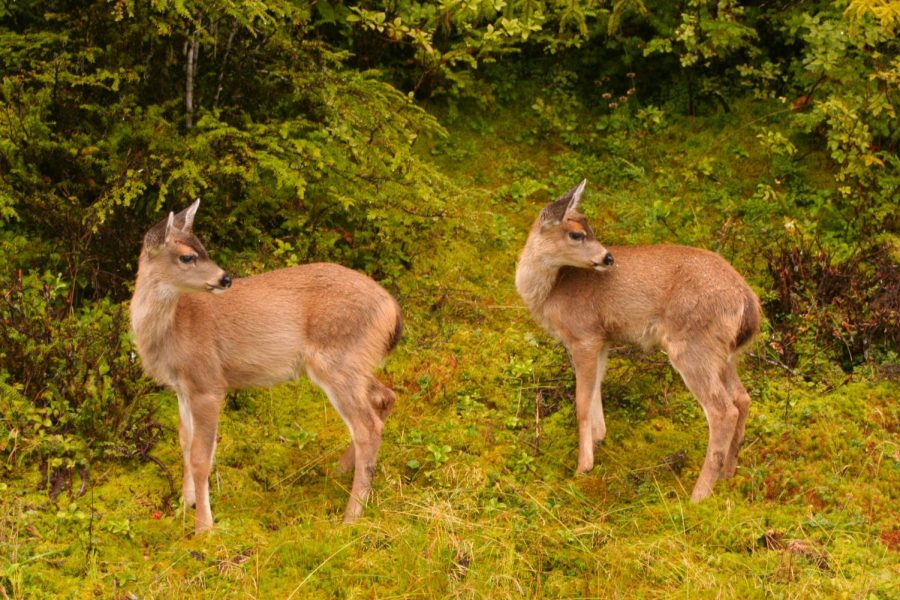 It’s no secret that hunting is a large part of the culture in many places in the United States. Deer rifle season started in our area on November 7, so many have been out deer hunting for the past couple weeks. One of those hunters was Lucas Stacks, a Senior here at Arlington High School. Lucas said that he has been hunting for almost his entire life. He said, “My dad got me into hunting when I was younger because I would always see him do it.” This is how many hunters get into the sport. Hunting is a tradition is many families. Lucas says that he plans on hunting until he can no longer physically do so. He also said “.”  Lucas explained how he believes that there are lots of life lessons that can be learned from hunting.

The Pandemic and all the insanity of 2020 have not stopped hunters from getting out and hunting. Lucas says that he has “… been going deer hunting ever since rifle season started in early November.” Lucas said that he has already harvested two deer, which he says his family will use for food. Lucas explained “venison is one of my family’s favorite meats because its good for you, and its pretty tasty too.”